Dawson makes time for a Selfie with a fan!

No news articles are published. 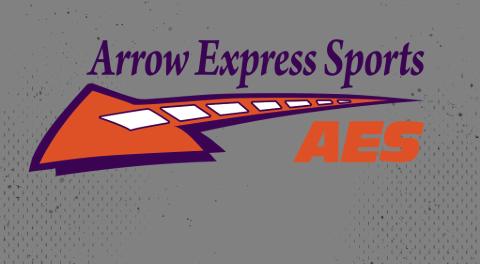